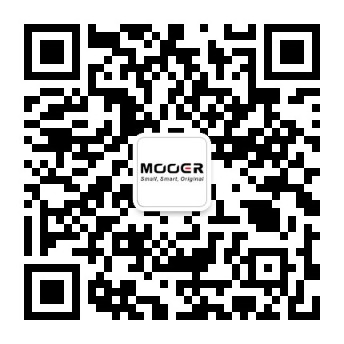 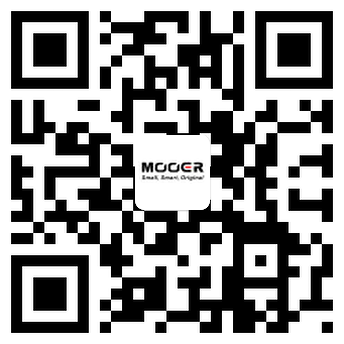 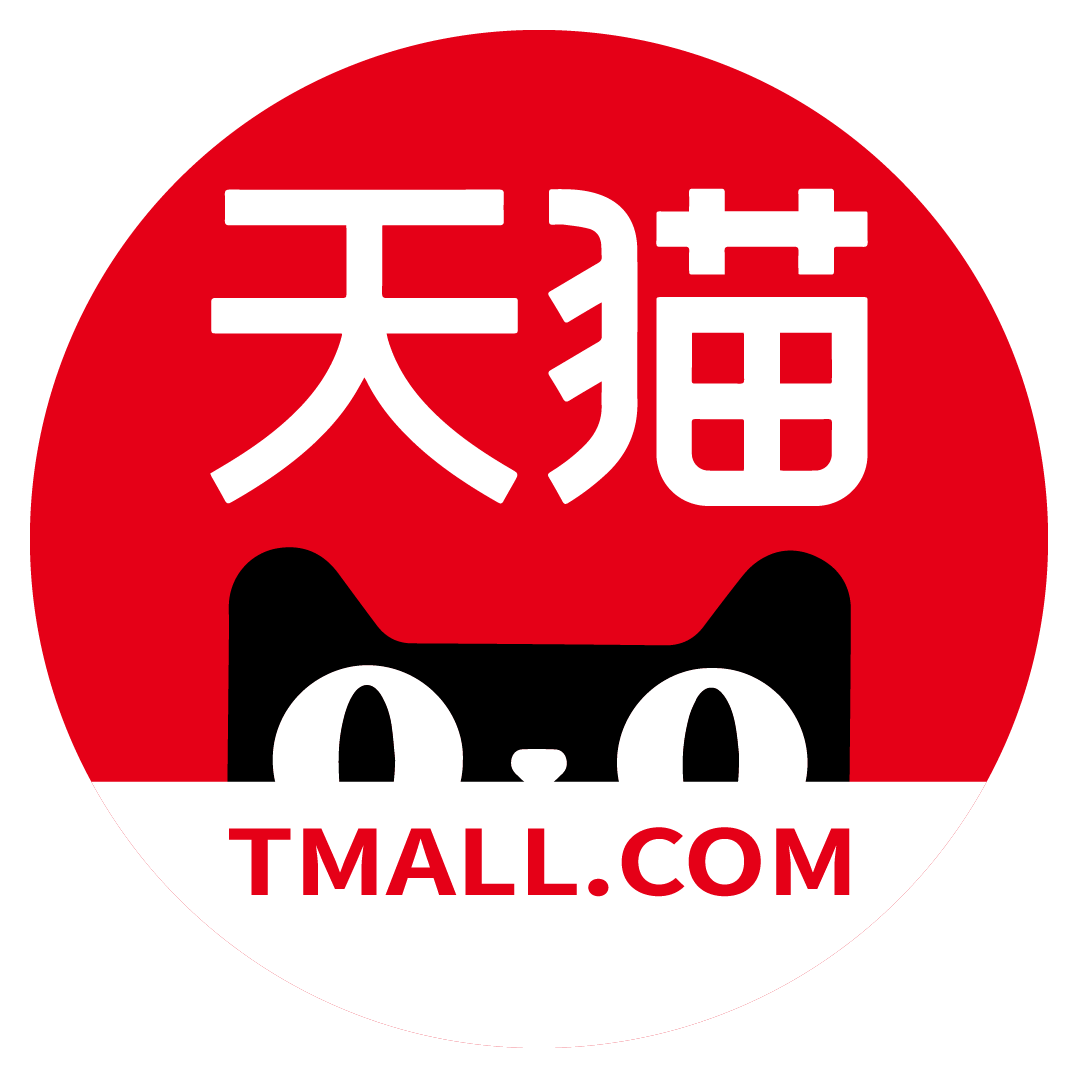 Dino Cazares is known for playing and helping popularize 7 and 8 string Guitars.His fast alternate picking technique with palm muted triplet and sixteenth notes syncopated with the double bass drumming has led to his distinctive "machine-gun" style mostly identifiable in the music he created for Fear Factory including his other projects Divine Heresy,Asesino and Brujeria. He also popularized the use of Digital Amp Modeling in metal music.In more then 25+ years he’s released countless cd’s and continues to inspire others and tour the world.